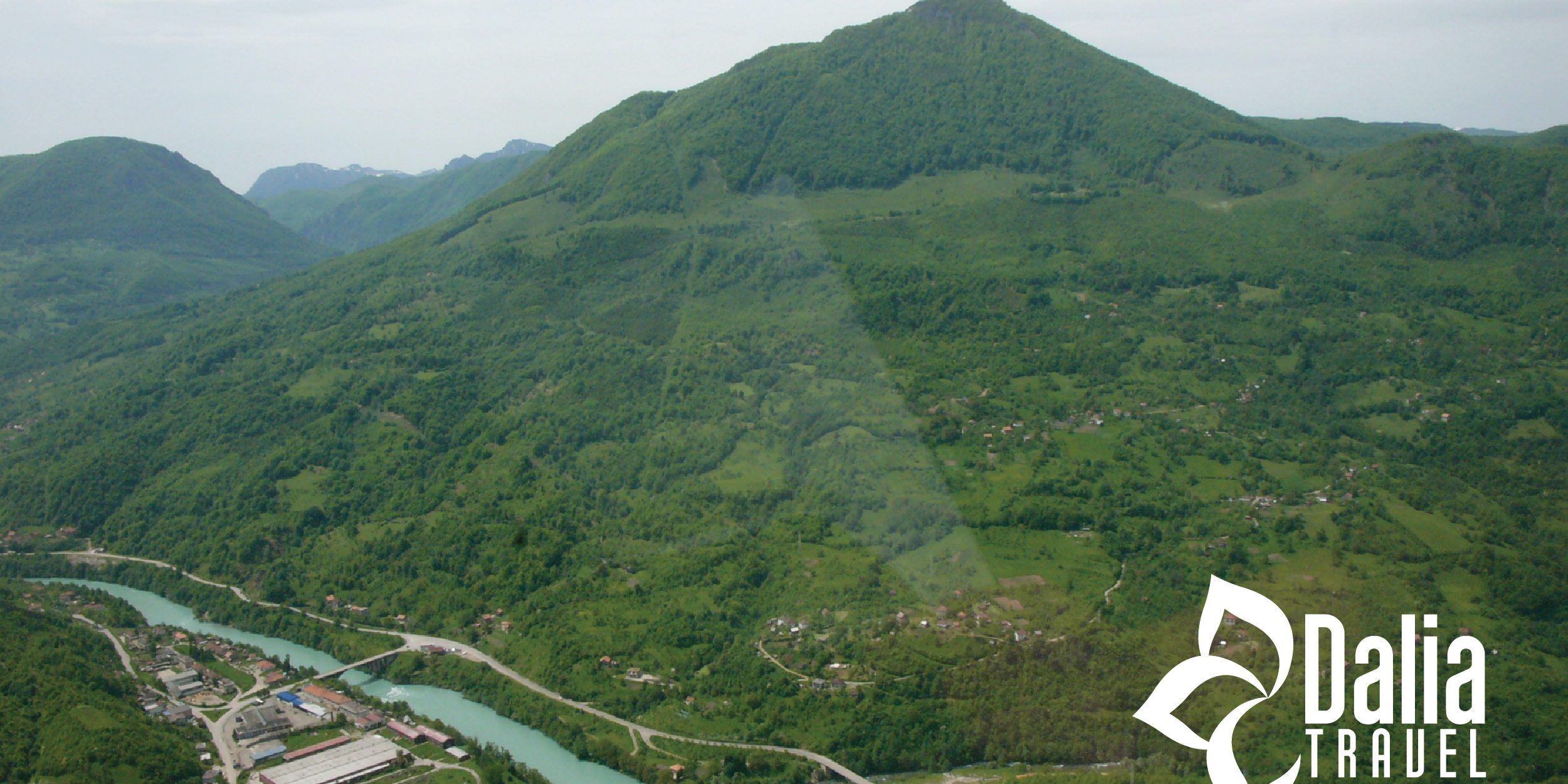 THE BOSNIAN PYRAMIDS OF VISOKO

The Bosnian pyramid complex is a debunked, pseudo archaeological notion to explain the formation of a cluster of natural hills in central Bosnia. After exploring the town of Visoko and the surrounding mountains, we will go to The Pyramid of Sun. This is considered the largest pyramid in the world, discovered by the archaeologist Semir Osmanagić. It has the most precise orientation towards the cosmic north. There are also 4 additional mountains considered to be pyramids.