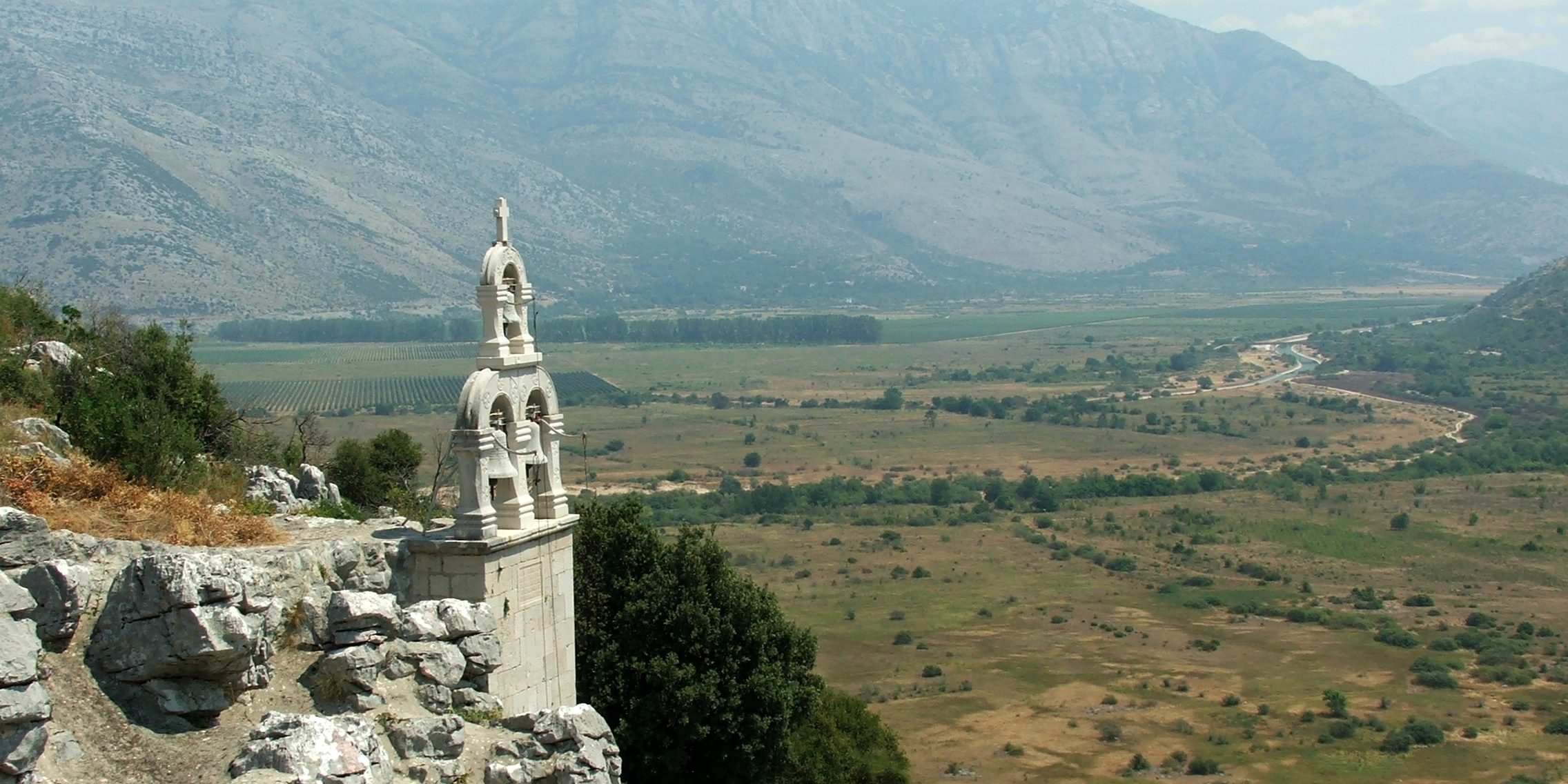 Explore a wealth of ancient culture through this tour of Stolac, a town which although small in size is rich in history. From the natural beauty, abundant hunting grounds to the historic architectures of the Illyrians, Ancient Romans and Slavs. The Radimlja necropolis is one of the most valuable monuments left behind by medieval Bosnia and Herzegvina. Dating back to the 1480s, the necropolis has around 133 ‘silent sleeper’ intricately designed tombstones. This tour is a true journey through time.If the Radimlja necropolis isn’t enough of a history lesson for you, take your journey deeper by visiting Daorson; a sight of acheological importance and home to an ancient Illyrian tribe.  /Slika Stolac/

After Stolac we are proceeding to our next stop of the tour , to Vjetrenica Cave.  Vjetrenica, or the “wind cave” or “blowhole”, is the largest and most important cave of Dinara chain mountains. The cave has been explored and described to a total of about 6.7 km in length and the main channel is about 2.47 km long. It runs to the sout and the geologists have predicted that Vjetrenica could stretch right to the Adriatic Sea in the Republic of Croatia, 15–20 km away from its entrance.Explore the wonders of a 10,000 years old cave, with its subterranean biodiversity, more than 200 animal species, breathtaking waterfalls and creeks, a 180m large lake inside of the cave, a 16th Century Monastary and so much more.