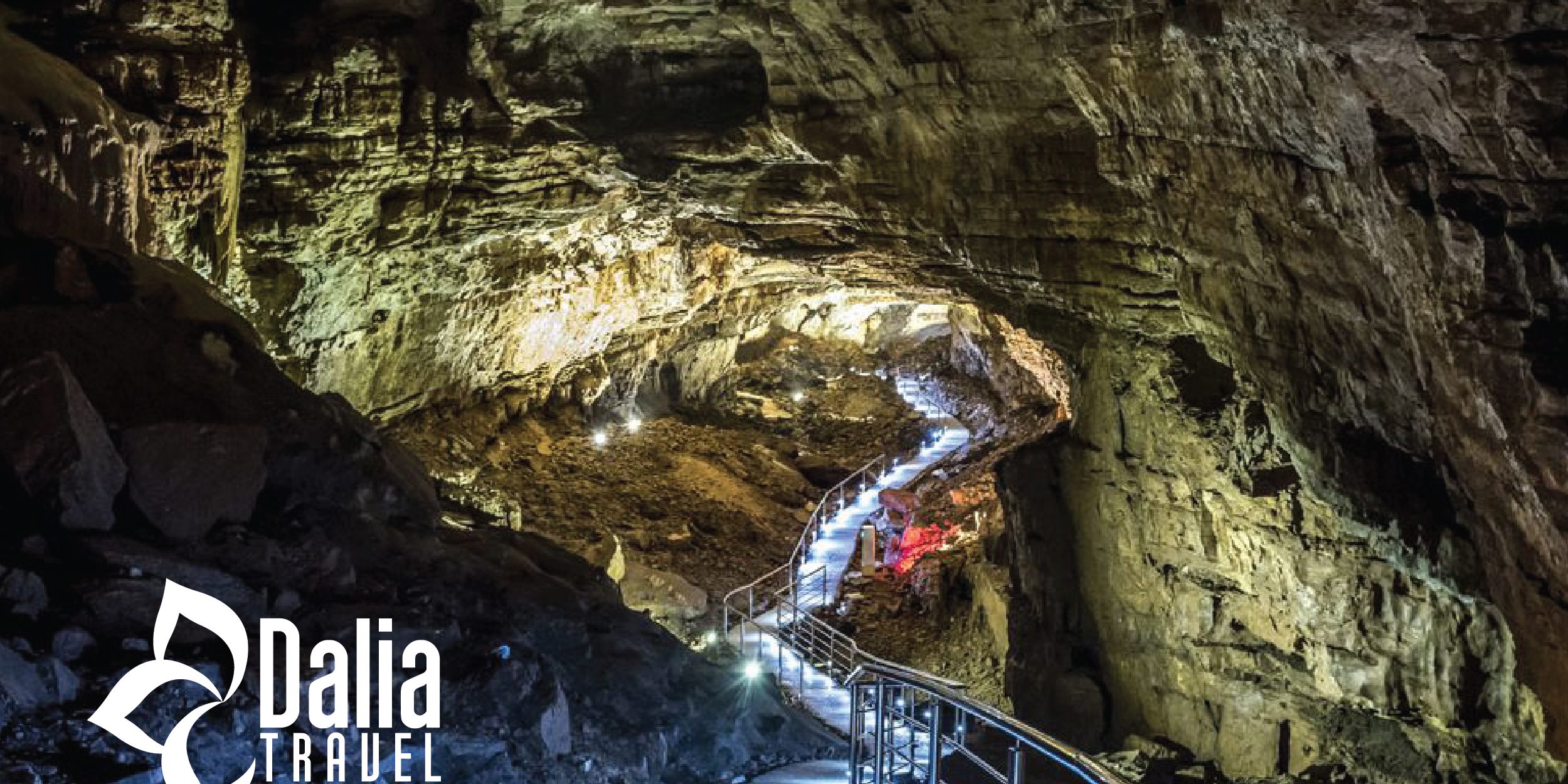 Explore the wonders of a 10,000 years old cave, with its subterranean biodiversity, more than 200 animal species, breathtaking waterfalls and creeks, a 180m large lake inside of the cave, a 16th Century Monastary and so much more; let us guide you through Vjetrenica.

– Vjetrenica, or the “wind cave” or “blowhole”, is the largest and most important cave of Dinara chain mountains.
– The cave has been explored and described to a total of about 6.7 km in length and the main channel is about 2.47 km long.
– It runs to the sout and the geologists have predicted that Vjetrenica could stretch right to the Adriatic Sea in the Republic of Croatia, 15–20 km away from its entrance.

The cave is located at Location of Zavala:
– 100m from beautiful restaurant in adapted train station,
– close to orthodox monastery from 13th century.

Tour Schedule: every day at 9am