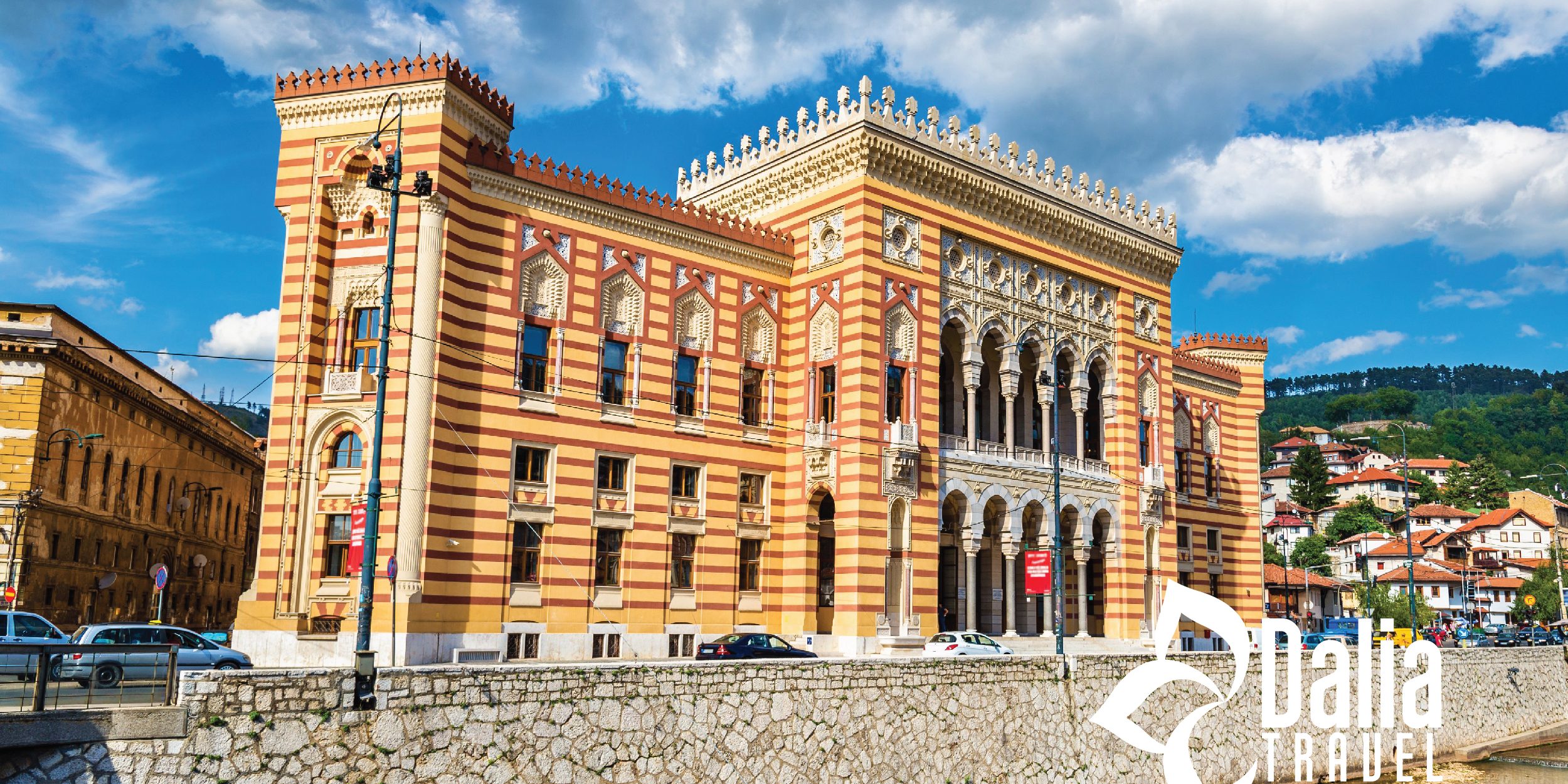 Join us on the journey to discover Sarajevo, capital of Bosnia and Herzegovina. Very few cities in the world can offer such a variety of interesting things in such a small area as Sarajevo does. Historical attractions, natural beauty and unique experience of a place where „East meets West“ . Therefore on Sarajevo tour you will visit the Orthodox and Catholic Churches, Mosques, and Synagogues. All of which stand close to each other. The sounds and prayers one can hear at the same moment, is the feeling which can not be described but has to be experienced. Sent of authentic coffee, the smell of traditional kitchen, the historical appearance of the old part of the town, hosting and friendly citiziens and soul of the city itself are definetly the guarantee of excellent vacation.

The city of Sarajevo was under the siege for 4 years, from 1992 to 1996. This is the longest siege of a city in modern warfare.  WHAT WILL YOU SEE ON THE TUNNEL OF HOPE TOUR?

The Tunnel was the only way in and out of the city of Sarajevo. Built under the Sarajevo Airport Runway, it was the only means of supplies for the citizens of the city. The entrances to the tunnel are below buildings. On the Dobrinja side, under an apartment building, and on the Butmir side underneath a private family home. The private home is now the Tunnel of Hope Museum which displays a number of articles from the war, photographs, and video recordings of war scenery.

THE SPRING OF RIVER BOSNA

Vrelo Bosne is an oasis located around the spring of River Bosna. It is an ideal place for families,  children

It is a huge, vivid green park surrounded by abundant vegetation, with the river Bosna flowing through it. A variety of flora and fauna, species such as swans and ducks, small waterfalls, thermal waters and the spring of the river Bosna. Vrelo Bosne is indeed an oasis, far away from the lively city atmosphere.

Group price available upon request and subject to special terms.

Tickets are optional and not included